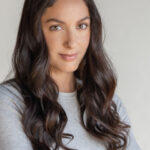 Kayla Adams is an actress known for her work on Ad Astra and her upcoming film Hex! 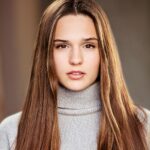 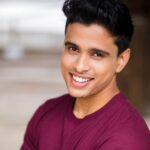 Actor Ebin Antony got his start in the industry overseas and is now state-side ready to thrill! 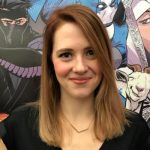 Heather Antos is a senior editor for IDW, and has been an editor for Valiant, working on the Livewire series (writer Vita Ayala). 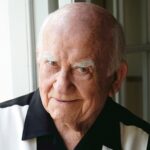 Late great actor and legend, maybe known best for his roles as Lou Grant on the Mary Tyler Moore Show as well as the Lou Grant show, he was a fixture of the industry and a voice that we all knew and loved. 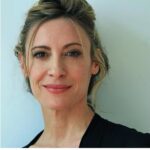 You may recognize actress extraordinaire Judie Beecher from her work in Taken 3 or being the voice of Madison Paige in the video game ‘Heavy Rain’! 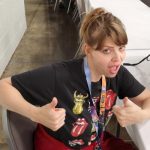 Actor and author, known for her role as Tara on Buffy the Vampire Slayer (TV series). 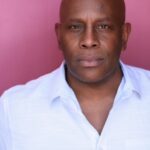 Kass Botts is at the forefront of the fight for drug policy change and harm reduction with the Indiana Recovery Alliance! 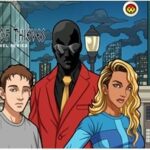 An Ohio native independent comic creator, he may be best known for his series ‘The Theme of Thieves’. 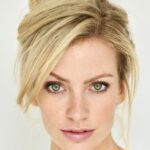 Cody Renee Cameron is an actress, model, and stunt woman! When not helping to create a story you might find her working on her motorcycle! 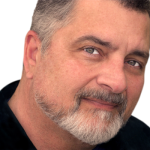 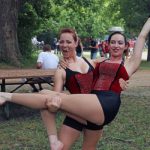 Acrobats, experts with the flying silk and all around funny ladies Sophia Balentine and Marina Petrano comprise the performance act Cirqa Brava!  What does it mean to be a modern day act like this?  Listen and find out! 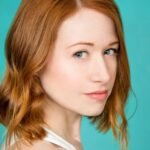 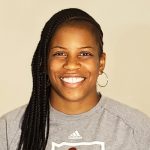 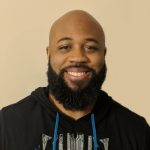 Paul is an Assistant Strength and Conditioning Coach at Alabama and a former Athletic Performance Coach at Indiana University, Bloomington, Indiana. 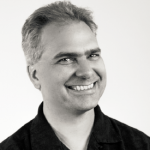 Owner of Smirk and Dagger Games. 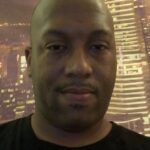 Devlin Cox is a long time podcaster with a popular show called the Delvin Cox Experience.  A great supporter of other podcasters and lover of geek culture, he is just the man to ask 5 questions! 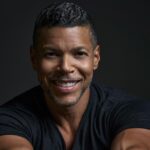 Wilson Cruz in an accomplished actor of stage and screen. 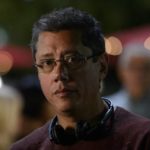 Dean Devlin is a legendary maker of movies and television, the man behind such hits as Stargate, Independence Day, the hit TV show Leverage and more!