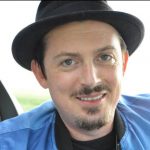 Manu Intiraymi is an actor who has been in a number of Hollywood productions over the years but who is probably best known for his recurring role as Icheb on Star Trek: Voyager.  Never afraid to speak his mind, his enthusiasm is infectious! 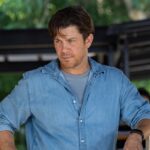 Christian Kane is an accomplished actor and musician.  Maybe best known for his role of Elliott on the hit show Leverage, he has also had fantastic runs in Angel, The Librarians and the new show Almost Paradise! 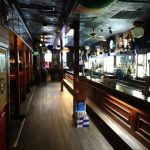 Owner of the Bluebird in beautiful downtown Bloomington, Indiana. 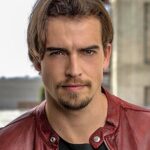 Rich Manley is an actor, producer and magician. 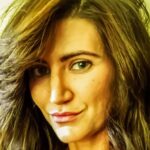 History lover and host of Bodycount: A History Podcast! 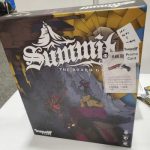 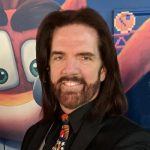 Billy Mitchell is one of the pioneers of early competitive video gaming. He has held multiple world records, at different times, and is currently something of a self-appointed ambassador to classic video gaming. He also has a passion for hot sauce – specifically his own brand!

Markisan Naso is the writer of the critically-acclaimed comic book series, VORACIOUS, published by Action Lab Entertainment. An accomplished journalist, Markisan has authored hundreds of articles for print and the web, covering subjects as diverse as EF5 tornadoes, death metal and Superman… 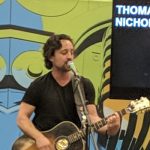 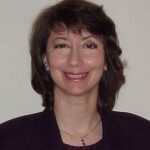 An accomplished author with over 40 books and more than 120 short stories, her work ranges from contemporary fantasy to military science fiction. 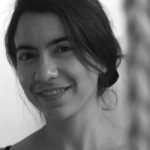 Malka Older is a woman of many talents and an interest in the human condition.  She is known for her humanitarian work worldwide and is also an accomplished writer.  Among other things, she is the lead writer on the Orphan Black sequel on Serial Box! 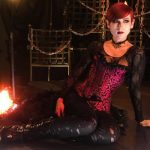 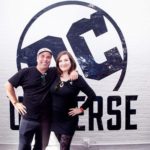 Jimmy Palmiotti is a veteran of the world of comic books! Responsible for creating a variety of memorable characters like Painkiller Jane and The Pro 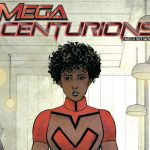 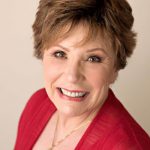 Diane Pershing  is an actor, well known for her voiceover work in Batman: The Animated Series (Poison Ivy), She-Ra: Princess of Power (Netossa), and The New Adventures of Mighty Mouse (Pearl Pureheart). She is also an award-winning author, and an accomplished singer. Episode(s): Season 2: Episode 6 – June 28, 2019 Links: dianepershing.com 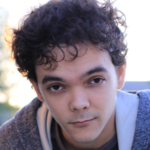 Actor and Musician, Joseph is a man of many hats! Check out his band Henry V, or watch him in movies like ‘Greyhound.’ 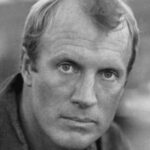 Maybe best known for his role as Kent in the 80s classic ‘Real Genius’, Prescott is a veteran actor of stage and screen as well as being a jack of many other trades! 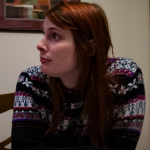 Emily is a comic book writer and podcaster known for the online comic The Blue Valkyrie! 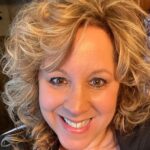 Laurie Rosenbaum is a podcaster known for the show ‘The Rosenbaum and Gray Hour’ as well as being an impressive artist working in acrylic on canvas! 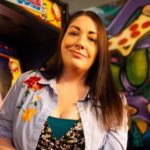 Casey Ross is a playwright and is behind the quirky and fun Arcadefire! The Redemption of Billy Mitchell!