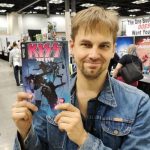 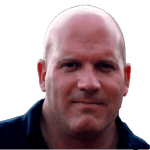 David Sobolov is the voice of many recognizable characters, such as Gorilla Grodd on The CW Network dramas Legends of Tomorrow and The Flash, and Drax on Marvel’s Guardians of the Galaxy animated series… 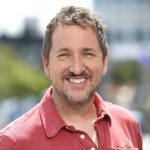 Paul Soter is a writer, actor, and director. According to his Twitter description, Paul has “accepted that I’m just that guy who says Meow in Super Troopers.” 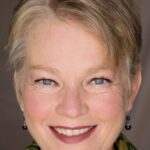 Veteran of stage and screen, Amy Stoch may be best remembered for her role in the Bill and Ted’s movies as their step-mom! 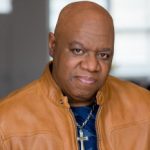 David Taylor II is a writer, poet, musician, and producer. 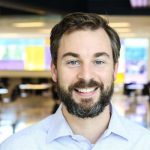 Ben Tebbe is the Theatre Director at Marian University and has had an extensive career as a professional actor. He is also a founding member of the Indianapolis Shakespeare Company. 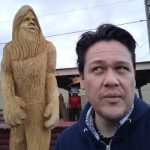 Jim Terry is a comic book artist. You may recognize his work from The Crow: Skinning the Wolves. His work will be featured in the upcoming Hack/Slash and Crow crossover! 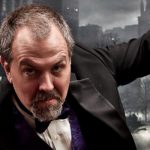 Artist and man in charge at Onyx Path Publishing. 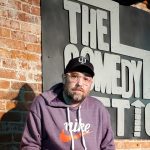 Jared Thompson is the owner of the Comedy Attic in Downtown Bloomington, Indiana.  Both a movie and sports enthusiast, he has been a long time coach for youth sports! If you want to experience some great comedy in a inviting and cozy atmosphere, you should stop by! 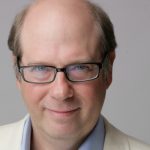 Veteran of stage and screen and man of many memorable roles. 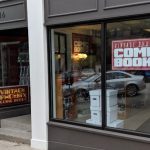 Owners of the Vintage Phoenix in downtown Bloomington, Indiana. 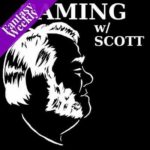 Scott Troiano is a veteran of the gaming industry and is currently the host of the podcast: Gaming with Scott! 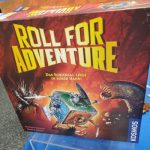 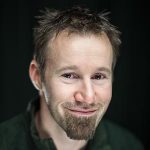 Steve is an artist, musician, actor, and long-time contributor to Zombie Orpheus Entertainment. 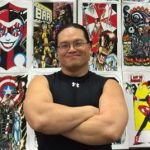