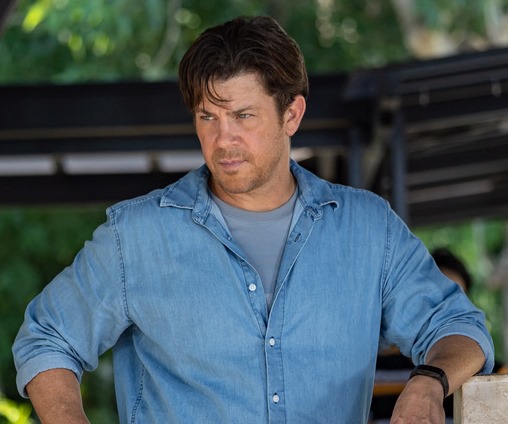 Christian Kane is an accomplished actor and musician.  Maybe best known for his role of Elliot Spencer on the hit show Leverage, he has also had fantastic runs in Angel, The Librarians and the new show Almost Paradise!  This by no means encompasses everything, as he has been in a number of other shows and movies as well as releasing multiple successful albums and bringing culinary delights to us via Kane’s Kitchen!